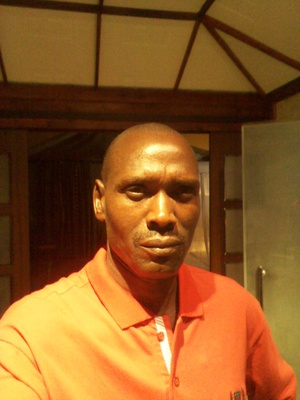 
← Go back to gold-level members page
PhilipKeter has been serving as a field guide and trainer for almost two decades.Born in Narok County’s Trans Mara District and near Nyagweri forest, he started learning about wildlife right from his young age whilst herding his father’s cattle, and later as a School Scout. His knowledge ofnumerous birdcalls and species stem from the early age. Educated in Kilgoris and Narok High Schools, Keter is a man with an unusually vast background. He studied Marketing & Salesmanship in Nairobi and later worked as a Sales & Marketing Instructor in Machakos County. In 1992, the bush urged him to go back to Masai Mara where he swiftly changed his career to become a Naturalist/Guide. He was one of the lucky few selected to attenda ranger training course at Phinda, a famous Nature ResourceReserve inKwa-Zulu Natal region, South Africa. He has alsoattended refresher ranger courses in the Serengeti, Tanzania.Whilst in South Africa, Keter had the opportunity to undergo field training in the famous conservation areas such as St. Lucia Wetland Nature Reserve, Bongani Nature Reserve and Londolozi near Kruger National Park.Keter’s proven expertise is not restricted to African wildlife and conservation,for it goes well beyond into outside the region. He has participated in seminars and workshops held in centres of international institutions such as the world famous Walt Disney World Incin Florida, USA. Apart from his guiding expertise, Keter is a seasoned Administrator, an accomplish Camp Manager, Conservancy Manager and an avid Public Relations man. As a guides' trainer, his great reserves of acumen and training style have helped to shape many a young guide’s talent and has mentored tens into developing a wicked sense of humor plus disarmingly impish smiles. Among thereputablecompanies/corporations Keter has worked for is Abercrombie & Kent, Conservation Corporation Africa,Great Plains Conservation, Gamewatchers Safaris and Mara North Conservancy. Philip has been a Gold Level Guide since 2008.