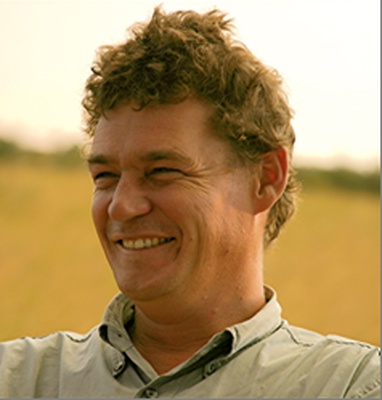 
← Go back to gold-level members page

Born in Kenya in 1964, Peter Silvester is a second generation Kenyan who has spent his life on the African Continent, except for a few years at Cheltenham College in England. His love affair with the African bush started early at an early age when his parents took him and his brother and sister on family safaris every vacation to explore a different part of Kenya. On these trips, the children slept under canvas in remote frontiers and learned camp chores as soon as they could walk. Peter learned invaluable lessons of discovery, nature, and the craft of safaris, as well as a deep respect for traditional cultures. Peter's professional safari career began when he was hired as a junior guide with the tour company Abercrombie & Kent. He was then asked by KLR, a company that specialized in academic trips, to be a lead guide. After three years, on what was essentially the minibus circuit in Kenya and Northern Tanzania, he decided to leave the tourism mainstream and spend two and a half years with George Adamson and Tony Fitzjohn at their Lion and Leopard Rehabilitation Project at Kora in northeastern Kenya. In 1984, Peter began working with Four By Four Safaris, which became the original Safari unit of today’s Royal African Safaris. He has been operating and guiding personalized safaris ever since. He has led members of several Royal Families, famous personalities and well known American and European families on safari. He has earned a reputation for designing, planning and conducting each safari, with the sole intention of ensuring that it is indeed a trip of a lifetime. Peter's public career has included serving on the Executive Committee of the Kenya Association of Tour Operators, The founding Chairman of the Kenya Professional Safari Guides Association and a Trustee of the George Adamson Wildlife Preservation Trust.